DOTA 2 is an international e-Sport sensation today, with millions of dollars in its prize pool for its annual championships. The e-Sports juggernaut had humble beginnings as a Warcraft III mod, wherein it had a single developer who took input from DOTA's community to improve the game.

Being one of its more active contributors, Terresquall made many suggestions to the original DOTA using the game's community forums. These suggestions were made in the Warcraft III engine as proof-of-concepts, and mainly consisted of visual and gameplay improvements to the abilities of existing heroes.

To see a more detailed list of contributions (as well as the original pitches made in the community forums), click on the link to the right.

Terresqualls_DotA.w3x
(Warcraft 3: The Frozen Throne v1.31 and above required) 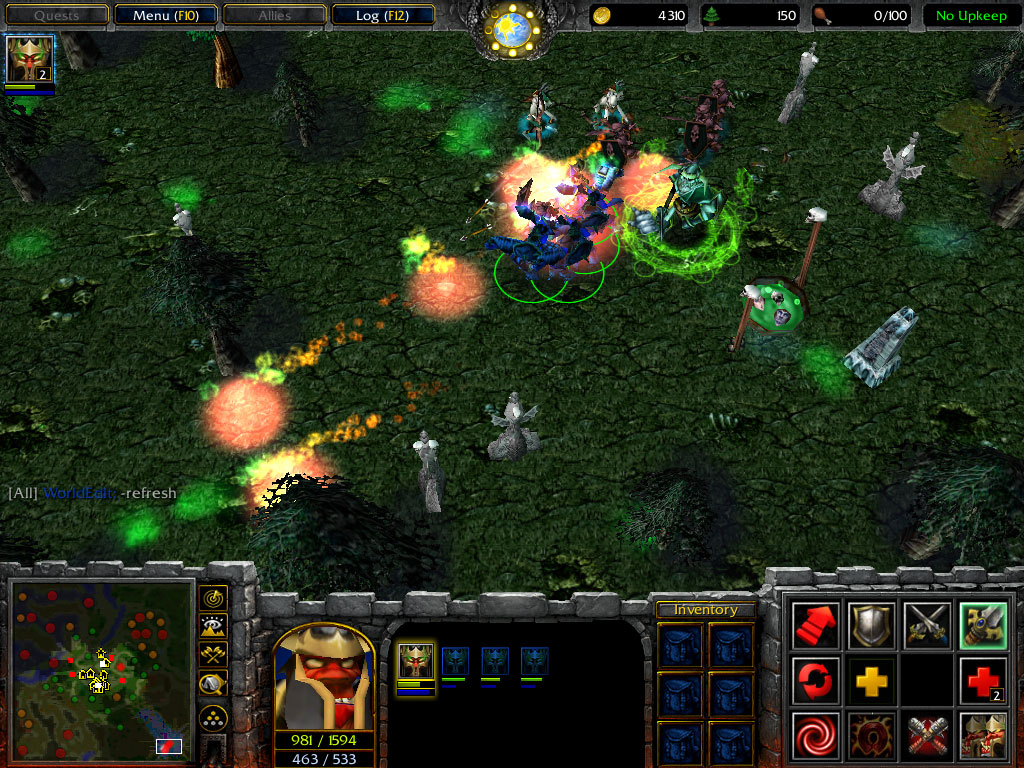 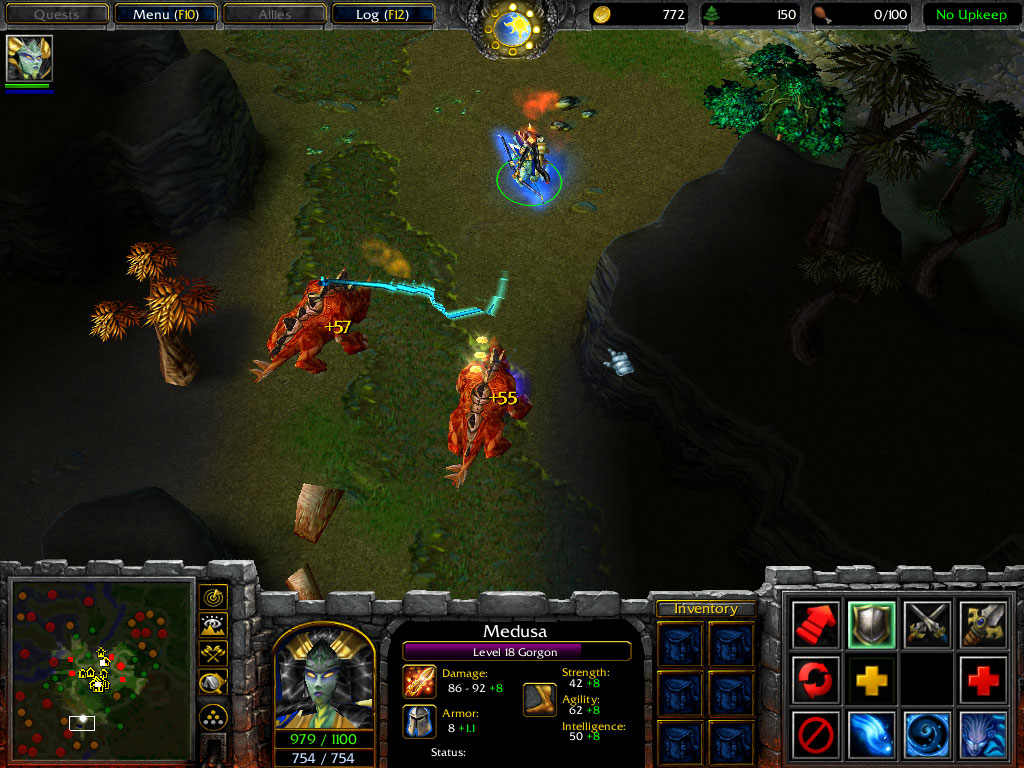 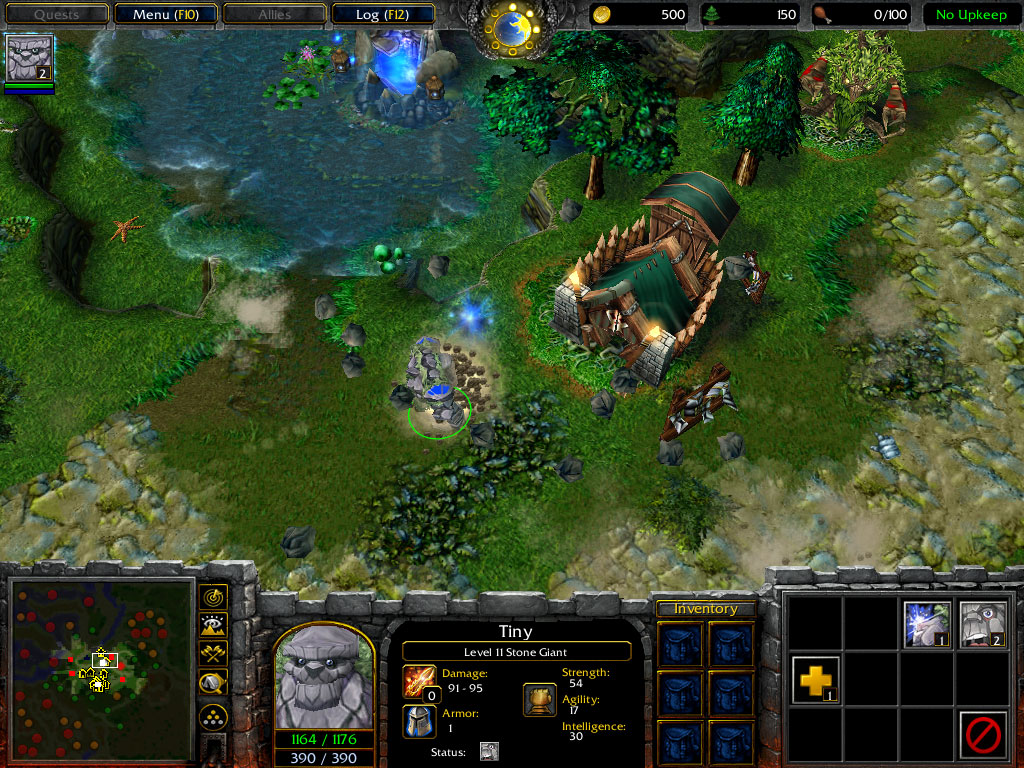 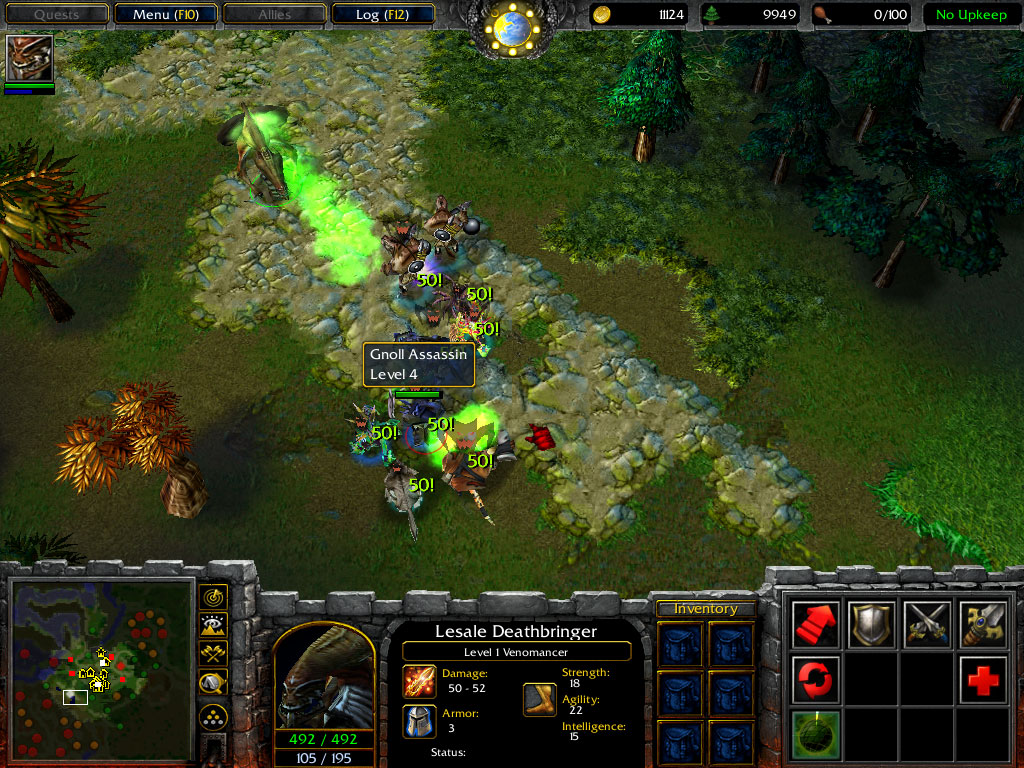 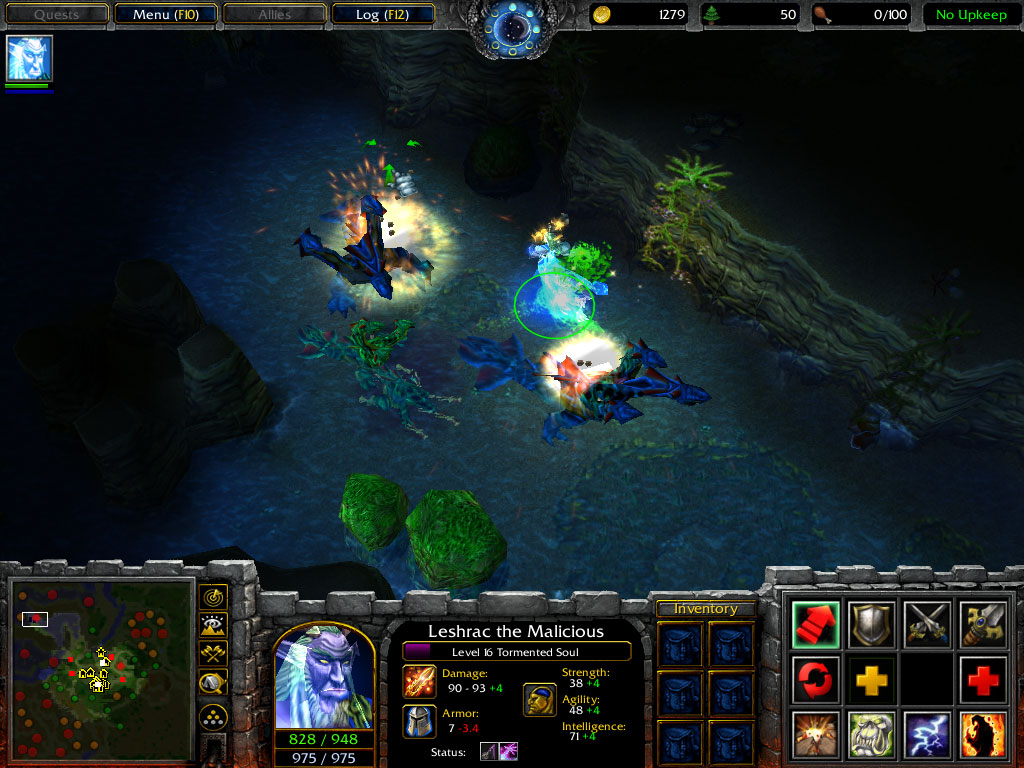 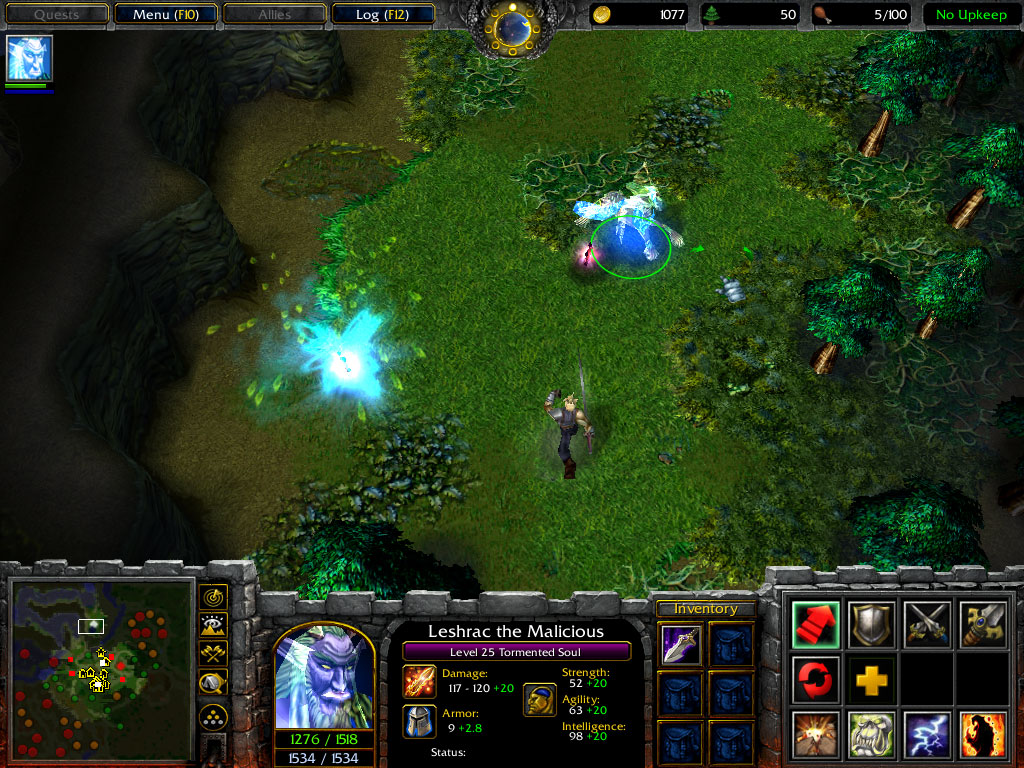